The secret to getting your style is as easy as stopping here at Rummele's Insider. Looking for the perfect accessories or gift? Our talented fashionistas are here to help you get the inside track on today's top designers and looks.

The outstanding sapphires in this beautiful bracelet are a perfect example of why the blue of sapphires is the standard by which all other blue gems from topaz to tanzanite are measured.

For centuries, sapphire has been associated with royalty and romance. The association was reinforced in 1981, when Britain’s Prince Charles gave a blue sapphire engagement ring to Lady Diana Spencer. Until her death in 1997, Princess Di, as she was known, charmed and captivated the world. Her sapphire ring helped link modern events with history and fairy tales.

In ancient Greece and Rome, kings and queens were convinced that blue sapphires protected their owners from envy and harm. During the Middle Ages, the clergy wore blue sapphires to symbolize Heaven, and ordinary folks thought the gem attracted heavenly blessings. In other times and places, people instilled sapphires with the power to guard chastity, make peace between enemies, influence spirits, and reveal the secrets of oracles. 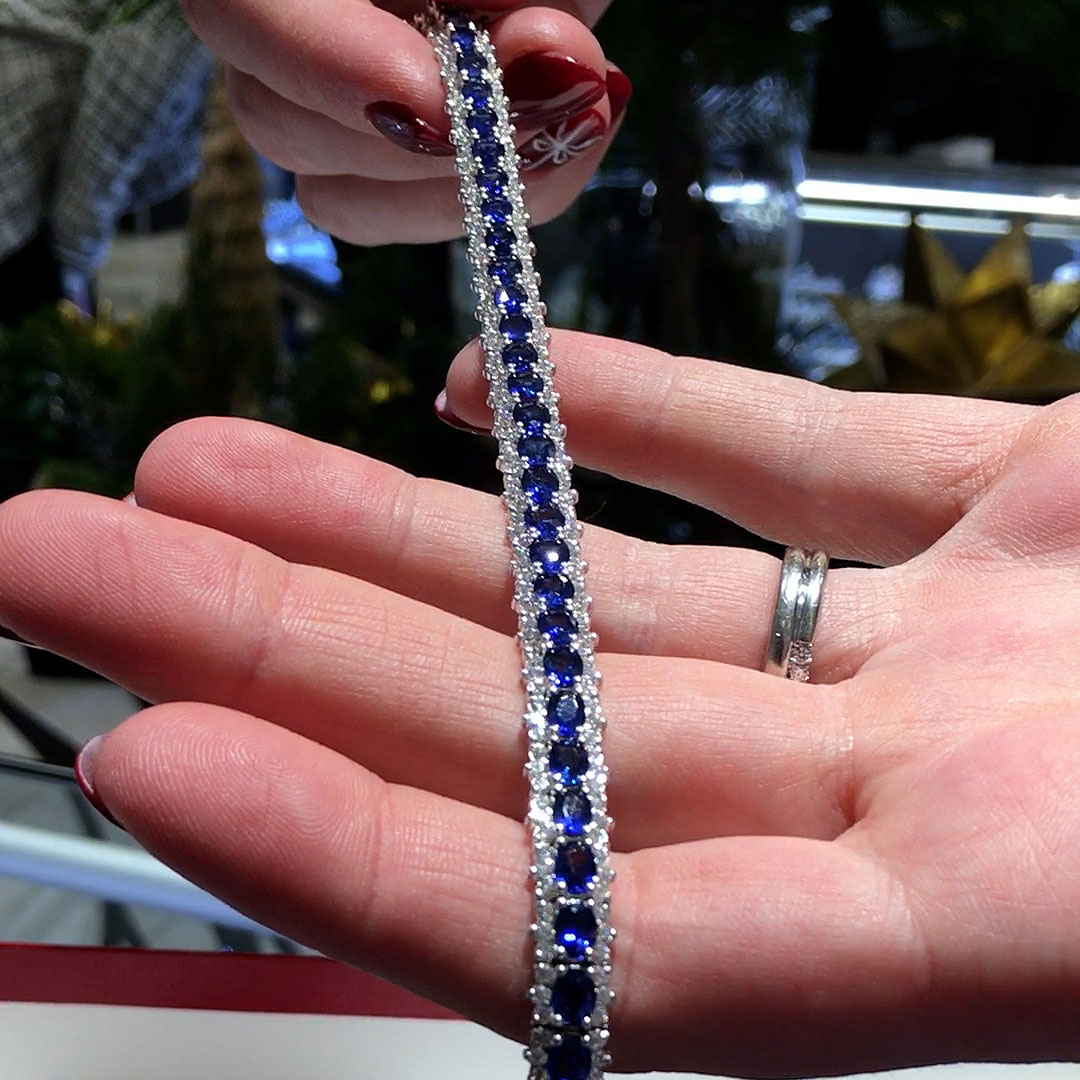 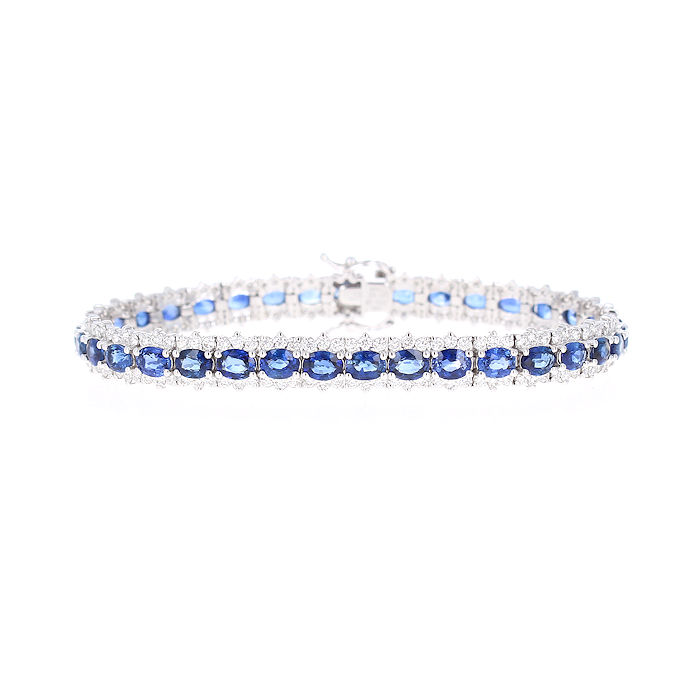 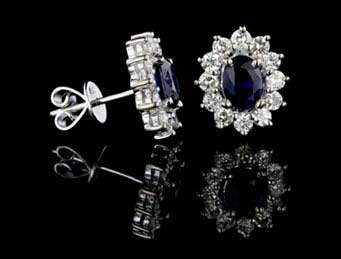 On our website, we use services (including from third-party providers) that help us to improve our online presence. The following categories of cookies are used by us and can be managed in the cookie settings. We need your consent before being able to use these services. Alternatively, you may click to refuse to consent, or access more detailed information and change your preferences before consenting. Your preferences will apply to this website only. You can change your preferences at any time by clearing your browser history/cache or visiting our privacy policy page.

By authorizing third-party services, you allow the placement and the reading of cookies and the use of tracking technologies required to keep our website reliable and secure.

Essential
These cookies are required to run available services and to provide basic shopping functions. These cookies are exempt from consent according to the exceptions provided by the Article 82 of Data Protection Act.
Personalization
These cookies provide a custom experience on our website.
Analytics and statistics
These cookies allow us to measure visitors' traffic. They help allow us to understand which products and actions are more popular than others.

Review and set your consent preferences for each partner below. Expand each partner list item for more information to help make your choice. Some personal data is processed without your consent, but you have the right to object.

You can find out more about which cookies we are using or switch them off in settings.